In August 2020, the University of Michigan Press published i used to love to dream by A.D. Carson, the first ever peer-reviewed hip-hop mixtap/e/ssay published by a university press. The open access mixtap/e/ssay performs hip-hop scholarship using sampled and live instrumentation, repurposed music, film, and news clips, and original rap lyrics.

As a genre, the mixtap/e/ssay brings together the mixtape—a self-produced or independently released album issued free of charge to gain publicity—and the personal and scholarly essays. The tracks are presented along with liner notes and a short documentary about the making of the mixtap/e/ssay, and accompanying articles to provide context for the tracks on Fulcrum, Michigan Publishing’s community-based, open source publishing platform.

With this new form of scholarship comes a new approach to the peer review and production process. The press’s standard peer review questions consider purpose, organization, and audience. While many of those general themes were captured in the questions developed for i used to love to dream, the process for coming up with new questions was much more collaborative.

"I think that as editors we often think of our peer review questions as set, but this exercise of working with Loren and A.D. to rethink our questions was really instructive to me, and I think our collaboration on these questions was very much in the spirit of music-making." —Sara Jo Cohen, Senior Acquiring Editor for the University of Michigan Press

The revised questions considered the digital affordances of the Fulcrum platform and the larger reach of the work. Studies of the performing arts and music that were previously bound to written expression of their concepts can now be shared in their original mediums thanks to the advancement of digital multimedia captured on platforms like Fulcrum.

"The reviewers noted that this is a project with the potential to make space within academic publishing for new forms of art and new forms of scholarship." —Loren Kajikawa, Series Editor for Tracking Pop at the University of Michigan Press

Publishing innovative projects like i used to love to dream is critical in amplifying underrepresented voices in academia and challenging traditional ideas of what scholarship is and who it is for. Black scholars make up a very small percentage of those in the academy, so publishing works like A.D. Carson’s is critical in allowing authors to present their work in a way that is intelligible to tenure and promotion committees and that reaches global audiences. i used to love to dream has seen high global public engagement, captured through Altmetric analytics.

Read more about the publishing process for the first-ever hip-hop album in this article from Inside Higher Ed. 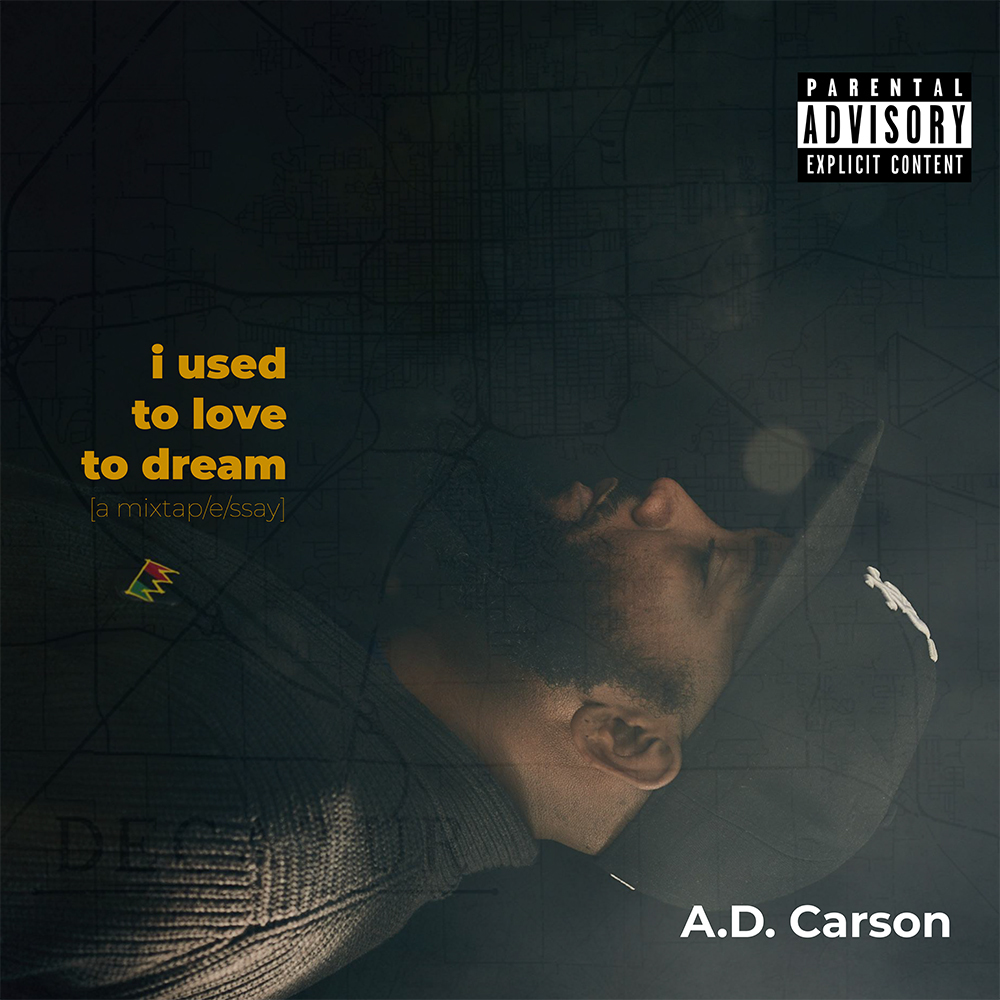 i used to love to dream

"i used to love to dream" is a mixtap/e/ssay that performs hip-hop scholarship using sampled and live instrumentation; repurposed music, film, and news clips; and original rap lyrics.

Letting people read a book for free can actually be good business. Open Access (OA) expands the purchasing audience and supports authors’ a…